Get the latest creative news from FooBar about art, design and business.

I Released ‘Mama’ For My Ex, But She Didn’t Take Me Back – Kizz Daniel

I Released ‘Mama’ For My Ex, But She Didn’t Take Me Back – Kizz Daniel 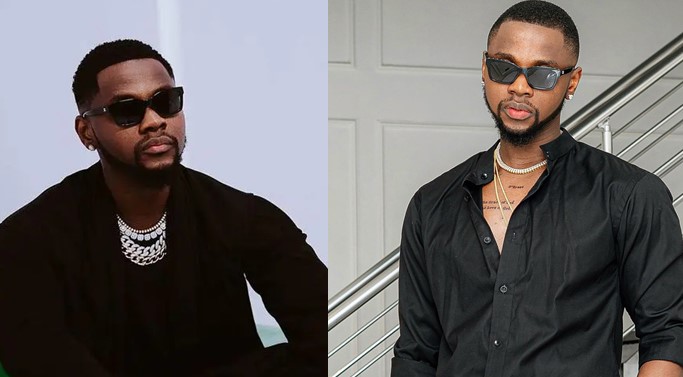 Popular Nigerian Afropop performer Kizz Daniel has admitted that his ex-girlfriend was the reason behind him releasing the song Mama.

He claimed that the popular song was a text message he sent to his ex-girlfriend, pleading with her to forgive him for what he had done to her

The singer revealed this in an interview with Time, saying that he had made a mistake and had written the song to implore her to forgive him.

According to him, it sadly did not work as they never got back together, but he is fine with how things turned out.

Kizz Daniel revealed that his ex-girlfriend is now happily married with kids.

Watch him speak below:

Burna Boy Orders Lamborghini, Maybach And Customised Bugatti At Once

5 Mistakes Not To Make On Social Networks As An Artist

HOW TO PROMOTE YOUR CONCERTS AS AN ARTIST

Get the latest creative news from SmartMag about art & design.